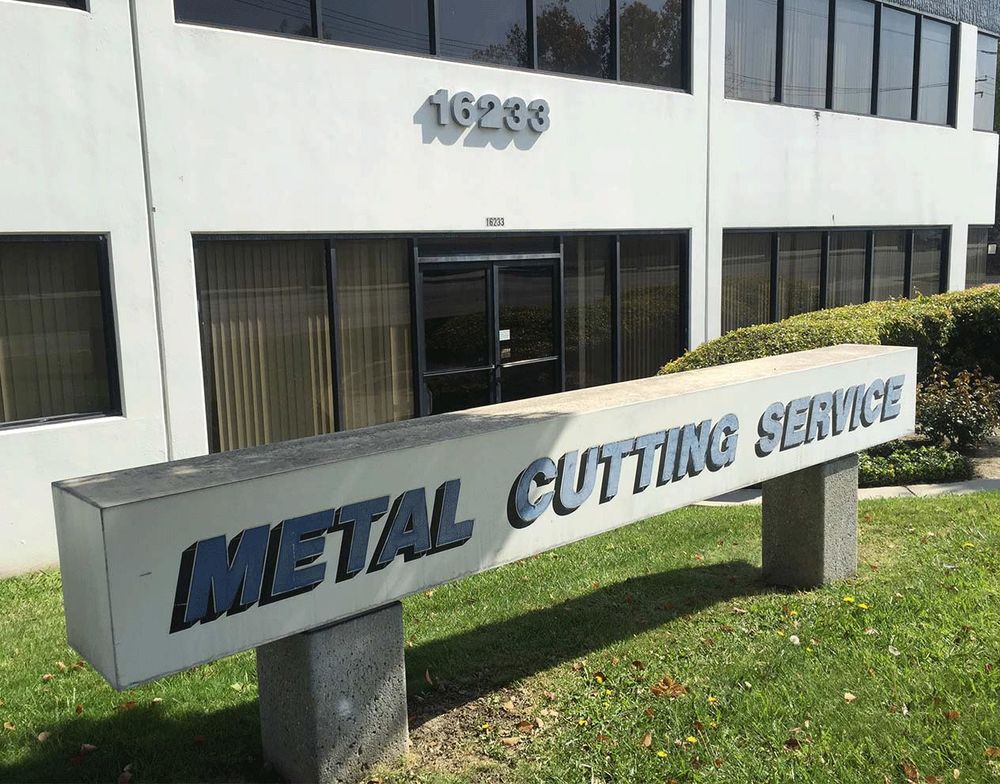 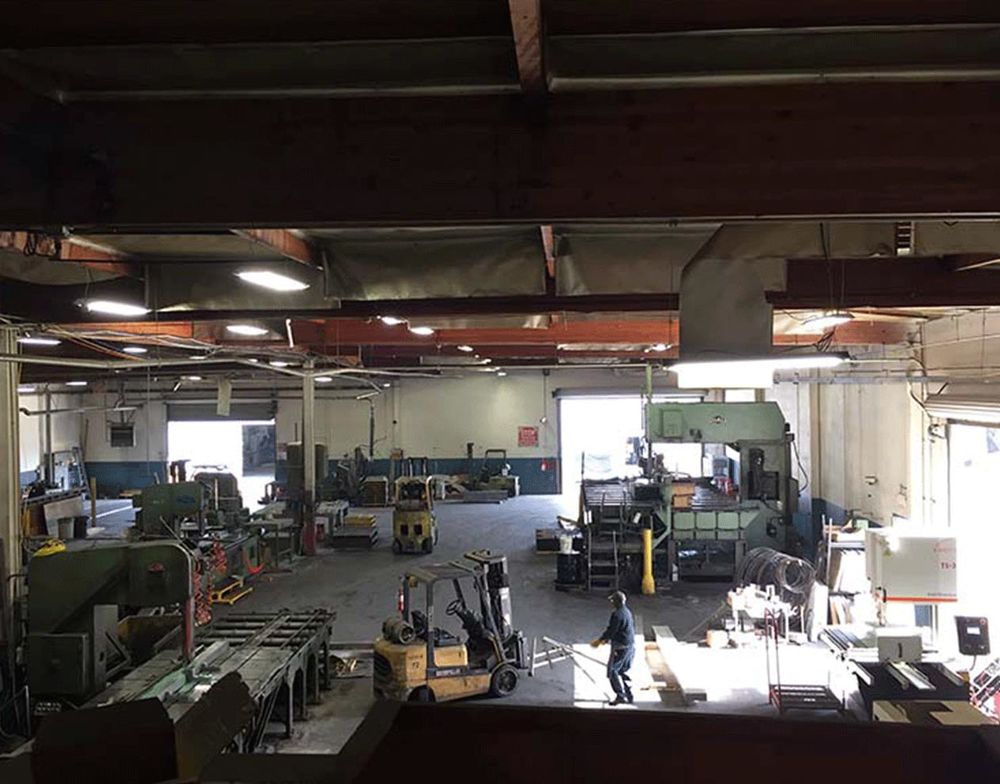 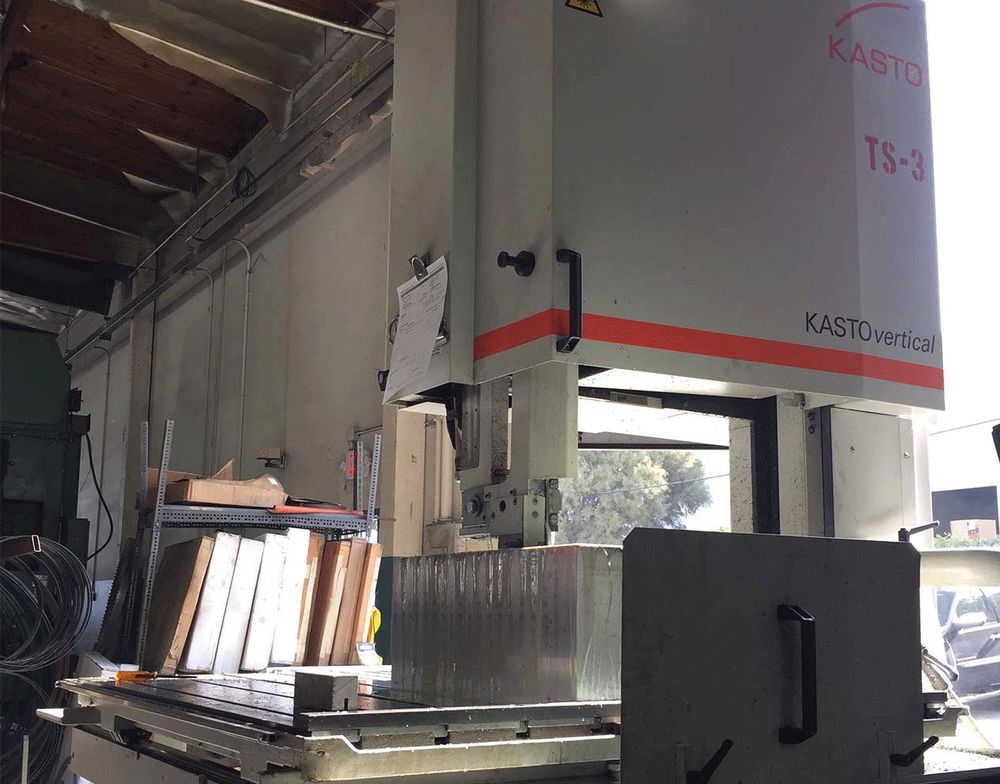 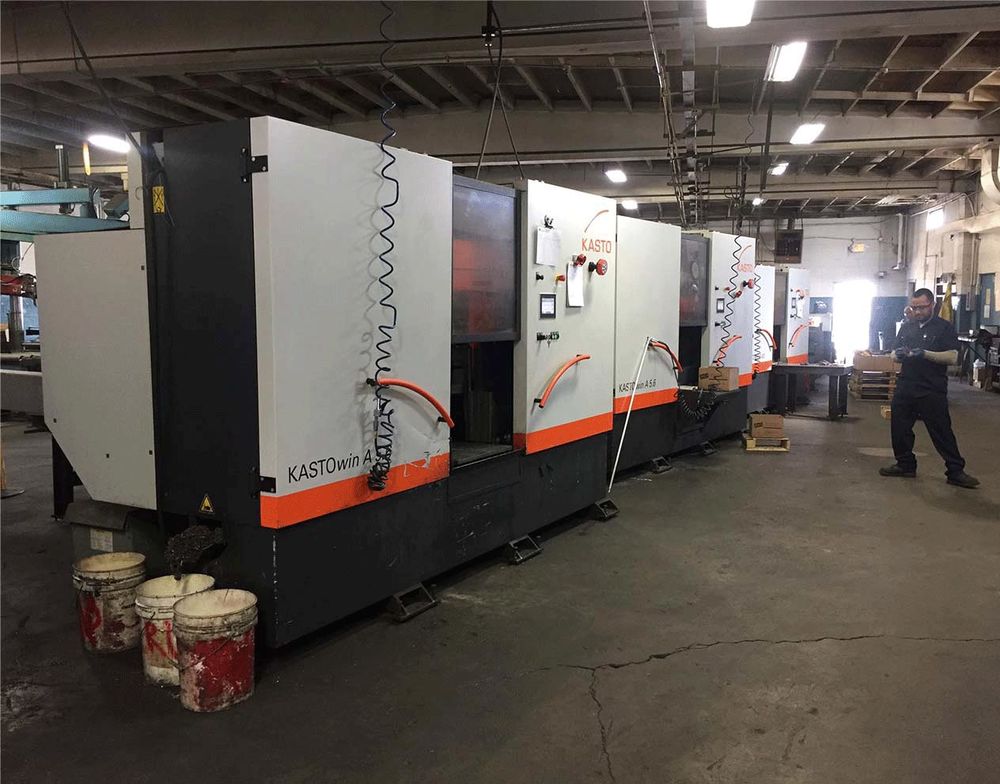 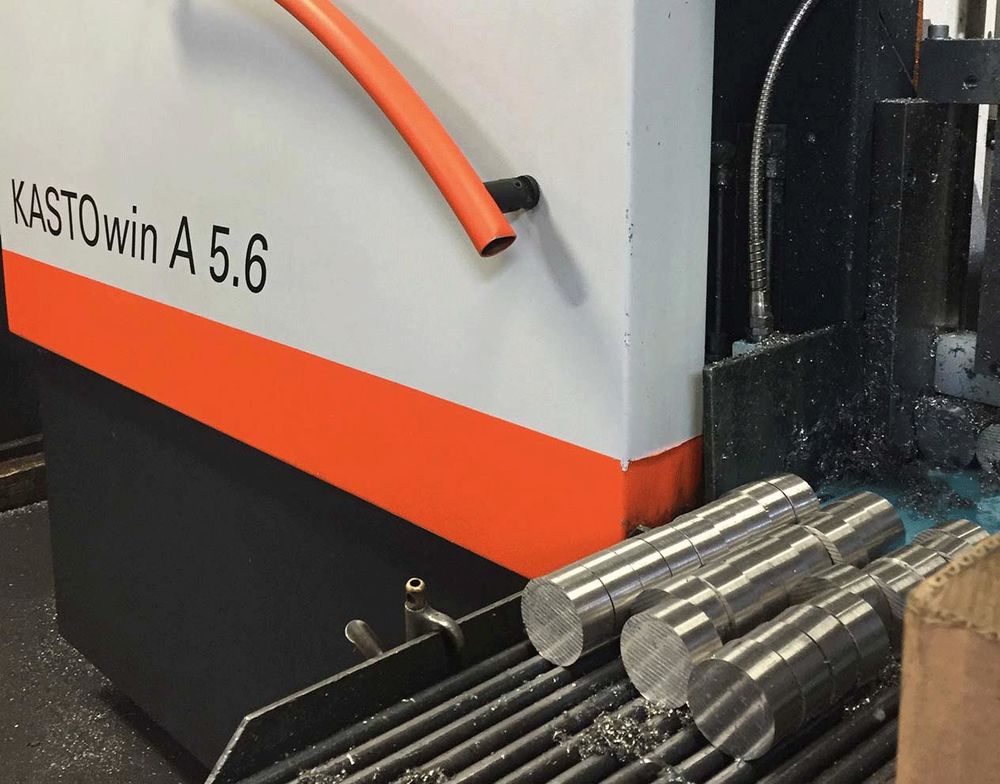 A strong partner for every sawing task

From titanium and superalloys to aluminum and even ancient meteorites: For the sawing service provider Metal Cutting Service (MCS), offering a wide range of cutting abilities is an integral part of its business model for its customers – so MCS needs powerful and robust sawing machines that can be easily adapted to varying requirements. That’s why the California company relies on KASTO. Thanks to the KASTOwin line of universal bandsaws, MCS increased productivity, improved cutting quality dramatically and significantly reduced the amount of remnants generated in the sawing process. The wide range of customer-oriented services provided by KASTO – the leading sawing technology company in Germany – is also extremely impressive.

“From a two-man company to a much sought-after service provider for industry and trade.” This summarizes the success story of the California company Metal Cutting Service (MCS). In 1956, Milon Viel and his father-in-law, Ross Clarke, founded the company which initially focused on the development and manufacture of aluminum window frames. Both men brought their aviation industry experience to the new company – and that would pay off later. MCS decided to specialize in cutting various materials exactly to customer specifications, especially for companies that did not have their own sawing capabilities, and this decision laid the foundation for the successful development of the company.

Today, MCS is a partner and supplier for many well-known manufacturers in the aerospace, defense, aluminum and steel distribution and semiconductor industries. The customers supply the materials to be cut, and they get them back exactly to their ordered specifications. Complex geometries and large dimensions are an MCS specialty: This California company saws plate, bar, forging and extrusions up to 50 inches (1,270 mm) thick and 700 inches (17,780 mm) long. The spectrum of materials ranges from plastics and acrylic materials to steel and special metals that are highly temperature-resistant.

The company has been based in the City of Industry, a suburb of Los Angeles, since 1975. Owner and President David Viel joined his father in 1977 and worked through college, coming on full time in 1981. David became President in 1993 when his father took semi-retirement to have more time for his hobbies. David’s expertise and industry knowledge first led him to research and purchase the first Kasto saw for MCS. But he was not alone in his desire to look for a new machine tool supplier. “In the past, we mainly worked with multipurpose saws, so every machine basically did every job,” recalls plant manager Curt Steen, who has been with MCS since 1996. “As the requirements of our customers and the variety of their orders increased, however, we had to become more technically specialized, so we purchased different types of saws for the wide range of tasks we had to tackle.”

Plant manager Steen also made a significant contribution to this development, since he worked with KASTO saws earlier in his career and greatly appreciated their performance. At MCS, he now played a decisive role in driving technological progress, relying on the machines of KASTO, the sawing technology leader from Germany. In 2004, the company invested in the first KASTO saw, a KASTObloc U 5 log bandsaw. Five additional saws have been added since then. The latest additions to the MCS KASTO family are three bandsaws from the versatile KASTOwin line with cutting ranges of 18 and 22 inches (460 and 560 millimeters). The last two additions have been from the Kasto BlocSaw line of vertical saws used for sawing plate.

The KASTOwin line is designed for the serial and production sawing of solid materials, pipes and sections. With their broad range of standard equipment, these machines are suitable for a variety of tasks, and thanks to their sturdy construction, the saws are strong enough for their tough working life at MCS: “We work up to six days a week, all year round in two shifts – and we have to process large and heavy parts,” says Curt Steen. “So, I definitely say we are not known for being easy on our machines!” The saws must also be suitable for operation with carbide blades to ensure a high level of productivity – and the KASTOwin also meets this requirement.

A staunch KASTO customer for the past 15 years

The decision to go with KASTO again was not difficult for those responsible at MCS: “We’ve been a KASTO customer for 15 years and the saws that we’ve been using all these years have totally convinced us due to their reliability and very short downtimes,” praises Viel. Another effective argument is KASTO’s excellent service: “Whenever we needed support, we always get it immediately – by telephone from the North American service hotline or personally from the local service staff. KASTO is really exemplary in this respect,” says the plant manager.

Since many of the parts used in the different models are identical, KASTO is able to offer these saws at a very attractive price. “These machines have really given us a lot of quality and value for our money,” says Steen. MCS also benefited from the manufacturer’s very short delivery times: “The saws we ordered have always been in stock at the American branch of KASTO, although they’re produced in Germany,” explains Steen. “For example, when we had a capacity bottleneck in the summer of 2018 and we couldn’t keep up with the orders, we ordered an additional machine from KASTO at short notice. It was working for us in less than a week – that was really sensational.”

The sawing technology specialist company also offers an extensive range of accessories for the KASTOwin. This enables MCS to perfectly adapt the machines to their specific needs. Another highlight is the control system, with which several orders can be created intuitively. The orders are then processed automatically one after the other. “We can individually adjust all the parameters, such as cutting times,” adds Steen. This allows the saws to be optimally integrated into the MCS process chain.

The plant manager also finds the KASTO BandControl built-in saw blade monitoring system extremely useful. “The display gives us real-time information on the operating times and wear of the saw blades,” he explains. “This helps us to achieve better results and virtually eliminate scrap.” Thanks to their excellent accessibility, the saw blades can be replaced quickly and easily – and the built-in safety functions make the replacement procedure safe for employees.

MCS is completely satisfied with its purchase of the three KASTOwin saws, because it enabled the company to significantly increase its productivity and the quality of the sawed parts. Throughput has been increased and the scrap rate is reduced to almost zero. The machines are also extremely reliable, so there is virtually no downtime. “We’re very pleased with our relationship with KASTO,” summarizes David Viel. “Every saw we’ve bought from them has fully convinced us performance-wise and definitely contributes to our continued success. When we need a new machine again, KASTO will certainly be our first choice.”